Although Australia is a relatively small producer of goat, it is one of the world’s largest exporters of goat meat. Goat is one of the most widely eaten meats in the world. Its legacy as an integral part of the diet across many different countries and cultures, stretching back thousands of years. In Australia goat production can generally be grouped into two key categories, rangeland and farmed. Rangeland essentially relates to unmanaged or wild animals usually harvested annually, whilst farmed means the animals are specifically managed in a similar way to Australian sheep and cattle.

Rangeland goats (also known as unmanaged, bush or wild goats) are a combined breed of goats, which have adapted to live in Australia's low rainfall, often arid rangelands. In recent years, a growing number of producers are domesticating goats in extensive, rangeland environments and managing them as a stable component of their businesses along with sheep and cattle. The rangeland goat is a major source of product for the Australian goat meat industry. 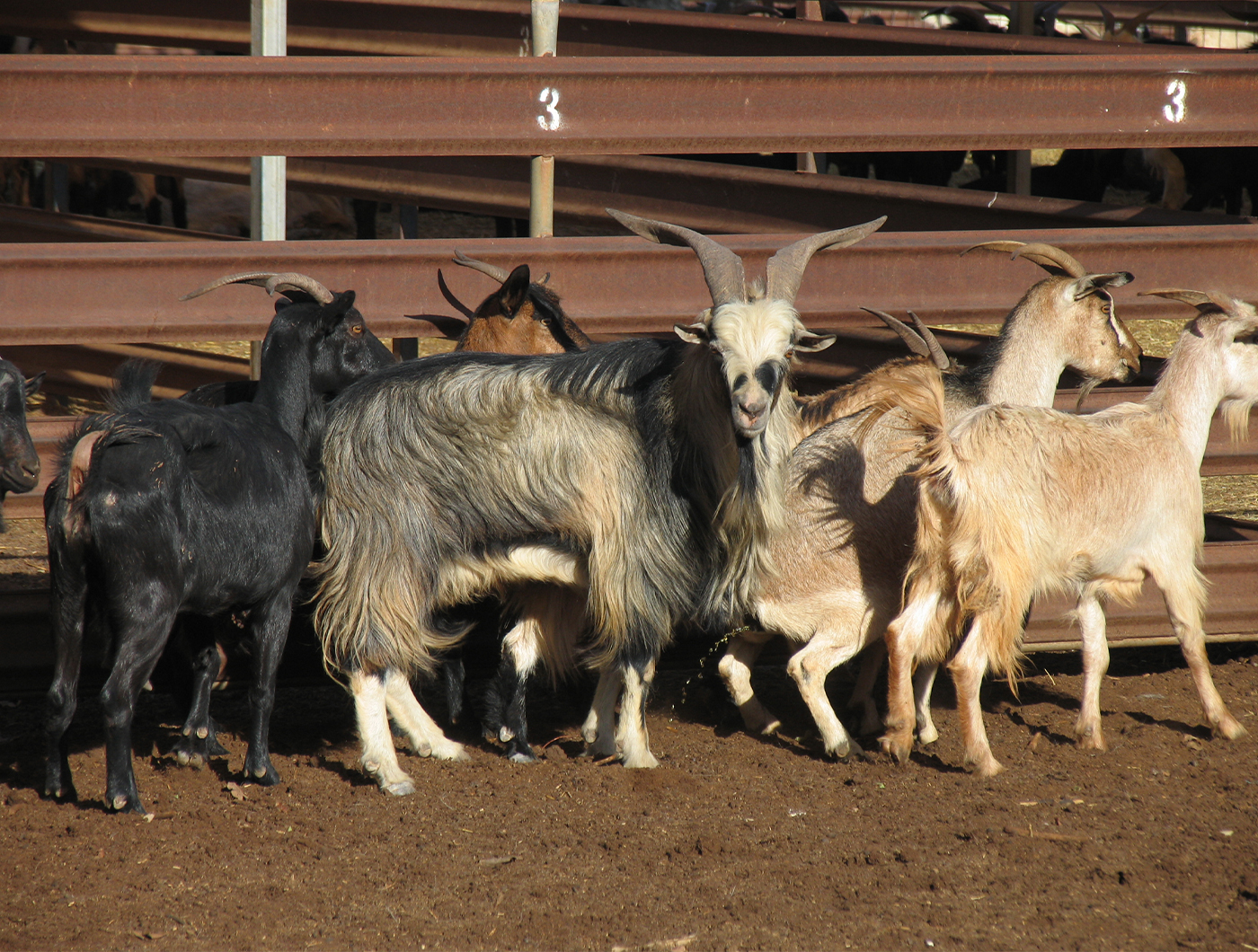 Farmed goats are generally produced in higher rainfall, more productive agricultural areas of Australia. Due in part to the environment and smaller herd sizes, they are subject to more intensive husbandry practices than goats produced in the rangelands and are managed similarly to domestic sheep or cattle. 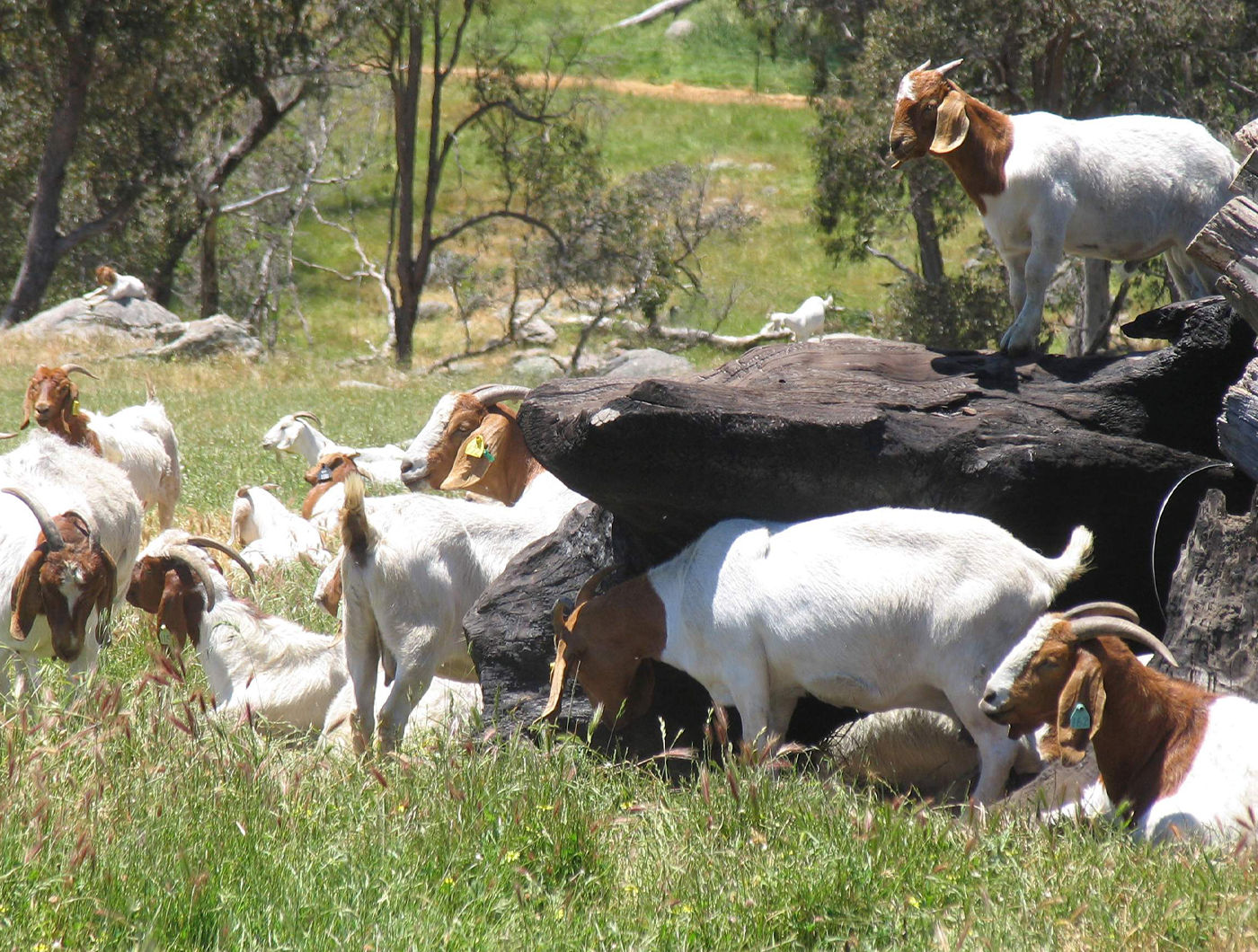